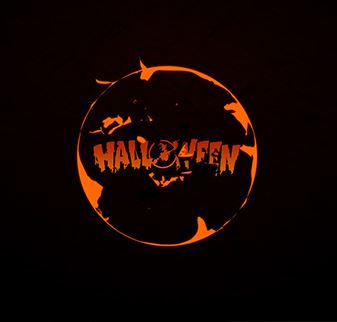 All Hallows Eve grows closer, and all the shadowy nasties are crawling out of their caves at Vera&John online casino. This is no time to be hiding under your covers – so join in the Tournament of Terror.

October months bring out those things that go bump in the night and get the creepy crawlies moving. Vera and Johns Online Casino have a pot bubbling away with a grand total of €50,000 in cash wins. So don’t be batty and not to try and sink your fangs into that.

Every weekday until 31st October you can join in a Tournament to win cash prizes worth up to €2,000. That’s not all, boils and ghouls – If you just can’t win against the forces of evil, there’s more chances waiting for you. Anyone who qualifies for a tournament but doesn’t manage to score a win throughout the month will get the chance to rise again. The next step is one last shot in the Undead Raffle at the end of the month.

All Hallows Eve grows closer – Join the Tournament of Terror

Are you ghouls and goblins all ready for some frightful? Go claw-to-claw against the other things that go BUMP in the night for the chance to win monstrous prizes in the Tournament of Terror.

Already bewitched by the thought – then ride your broomstick over to Vera and Johns every weekday at 11:00 CEST. They have spook-tacular tournaments starting every day from Monday to Friday throughout the monstrous month of October.

Interested – Get going and try your luck on one of their terrifying tournaments. If you don’t sink your fangs in them… something else will.